Cycling holidays at the highest level

The “Escarabajos”, the Colombian cyclists, have long since been famous as mountain specialists and for their climbing abilities. However, with Fernando Gaviria and Álvaro Hodeg Colombia is now even represented by two world-class sprinters in the peloton of the WorldTour. Nairo Quintana and Rigoberto Urán are regularly fighting for top positions in the overall classification of the most important races in the world and Nairo has even won both the Giro d’Italia and the Vuelta a España. Unfortunately, up to now, he could not yet win the Tour de France. All the more Colombia is now celebrating Egan Bernal’s victory of this year’s Tour de France! Only a few years ago, he was just an exceptional talent, and now, in 2019, he wins the Tour de France at the age of just 22 years, making him Colombia’s and even Latin America’s first and the third youngest winner ever in the history of the Tour de France!

Cycling is the most popular sport in Colombia and hardly any other country has currently so many and so high potential climbing talents like Colombia. Why is that? See it for yourself! Spend unforgettable road cycling holidays with Elite Cycling Colombia and get to know this cycling paradise in northwestern South America!

Cyclists find ideal conditions in Colombia: the Andes with their massive mountain masses shape the country and make Colombia one of the best training grounds for cyclists worldwide. Due to the proximity to the equator, almost perfect climatic conditions allow training at well over 2,000 m altitude with pleasant temperatures throughout the year! Especially the area around Medellin offers everything that makes the cyclist’s heart beat faster. Breathtaking mountain scenery and a lush nature paired with well-developed roads make cycling in Colombia a fantastic experience. So, if you are looking for a warm winter cycling destination, a fantastic destination for a cycling camp or just an amazing place for road cycling, here you will find the perfect conditions for your cycling holidays!

During your cycling holiday with Elite Cycling Colombia, you’ll conquer climbs and passes that the pros at the Vuelta a Colombia, one of the toughest stage races in the world, have to face. Of course we take it a little bit easier, but if you want, you can push yourself to your personal limits or even beyond. You will get a good idea of the natural conditions that make the “Escarabajos” so strong in the mountains. Small groups allow customized training. For tour planning, we take into account your personal wishes and training goals.

Road cycling holidays with us mean also perfect accommodations. We have chosen our partner hotels very carefully, putting emphasis on highest comfort and a delightful atmosphere. 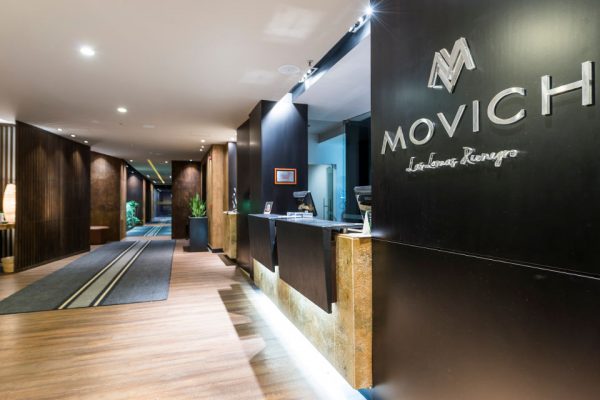 As a guest of Elite Cycling Colombia you have the opportunity to rent one of our first-class rental bikes from our partner and leading German carbon-specialist STORCK at fair conditions.

In good hands right from the start

Elite Cycling Colombia offers you the best of two worlds: As a German tour operator we specialize in cycling holidays and tours in Colombia. We know the country not just through travel or books, but have been present directly in Colombia with our own organisation for many years. You don’t have to be afraid of any language problems if your Spanish is not perfect.  During your cycling holidays we are always at your disposal and you can contact us anytime. We are happy to assist you right from the start with the planning of your road cycling holidays and also gladly help you to find the right flight. Of course all your payments are protected with one of Germany’s leading insurance companies, R+V Versicherung, in accordance with German/European laws and regulations.

At Elite Cycling Colombia you will enjoy individual and personal attention that makes you feel at home from the first day on. We always have an open ear for your wishes and concerns, and we make comunication easy for you: During your cycling holidays with us you will always have an English-speaking contact person at your disposal. Even outside the normal office hours!

From the moment of your arrival at the airport until your departure everything is well organized. So you can relax and enjoy your holidays and concentrate fully on what you love most: cycling.

We select our hotels, restaurants and partners very carefully in order to exceed even your highest expectations and to assure that your stay with us is going to be an unforgettable experience in every aspect.

One of the most exiting
travel destinations
in Latinamerica

Apart from being a premium cycling destination, Colombia has a lot more to offer! Click here to learn more!

This road cycling holiday is a dream! The challenging tours will take you through different regions of the Colombian Andes and you will ride some of Colombia’s most famous and spectacular climbs. The absolute highlight is the tour to the Alto de Letras, with a length of over 80 kilometers and an altitude of almost 3,700 meters the longest mountain pass in the world!

Experience unforgettable cycling moments and unique impressions and get fascinated by Colombia!

Training Camps for Groups and Clubs

Learn more
Menu
Welcome to Elite Cycling Colombia! By using our website you accept the use of cookies. OKLEARN MORE